Today I decided to take another trip down the TBR Hole. I have been slacking on my Monday posts for a while, so I may do this next Monday too. 😀 Don’t forget to go check out Lost in a Story’s blog because this is where the idea originated from, and Lia has a lovely blog! 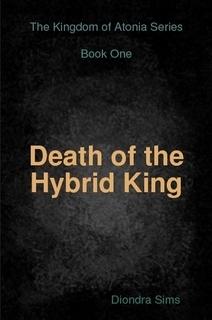 Synopsis: Atonia is an enchanted kingdom where beings with supernatural and magical abilities have been living for almost two hundred years. For the first time in history, humans are now able to live in the kingdom, and learn more about the world that had been shrouded in secrecy for over a century.

Chloe Burke has come with her family from Albuquerque to live in Atonia. Growing up she believed she was human, but Chloe soon learns that she is actually a powerful witch with the ability to bring the dead back to life, but the powerful gift comes with a price, a price her biological father had paid.

When Chloe becomes friends with a group of Atonians led by the handsome vampire, Alexander Anderson, she must help the group find and stop the person who is planning to kill the king and take over the throne. The group may not be able to save the king, but that is only the beginning of their story.

Keep or Delete: Delete. I honestly don’t remember adding this one. 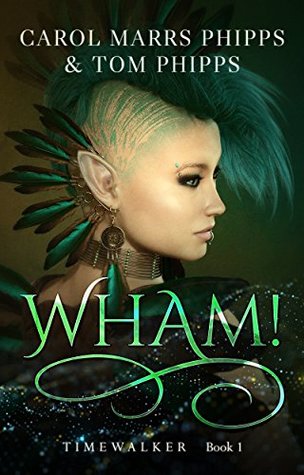 Synopsis: When the World Alliance seized power from all the governments of the world, they said it was for the greater good. They said it was necessary to unite all the nations of the globe under one banner in order to bring universal peace, equality and prosperity to the world.

To most families throughout the world, the rise of the Alliance and their grandiose promises meant little. They had long grown weary of the lies of the corrupt law-makers and heads of state and were far more concerned with their day-to-day struggles to survive.

But then they took away freedom. They made it mandatory for all households and public buildings to have skinwelers, crystal spying balls in every room, in order to watch the people’s every move. They said it was for the greater good. They said it was necessary for public safety and civil order. And the Greenwood family adapted.

But then the state took their family farm and lands and moved them to Gollsport where they had built barracks for all the displaced citizens. They said it was for the greater good. They said the countryside had become contaminated by farm chemicals and the relocation was for their continued health and safety. Once again, the Greenwood family adapted.

But then they came in the night and took away seventeen year-old Tess Greenwood’s entire family. They said it was for the greater good. They said Tess would adapt and in time she would be far better for it.

But Tess cared not for the Alliance’s greater good. She did not adapt. She wanted her family back and vowed to do whatever she must in order to see them again. Little did she know, that to keep her vow, she would have to become a timewalker.

Keep or Delete: Delete. I think this one was a cover add. 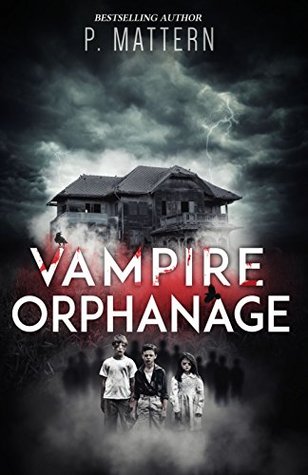 Synopsis: A couple taking in teenage runaways finds out that some have dangerous secrets.

Keep or delete: Keep. For now, I still feel a little interest in this one. I haven’t read any books with children vampires yet, and this one is so short that it won’t take any time at all!  Kind of reminds me of an episode of Supernatural! Lol. 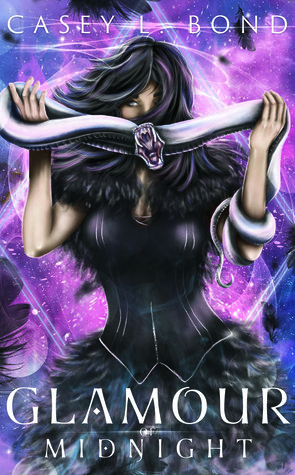 Synopsis: Nineteen-year-old Karis has been blind since birth, but for some reason, she can see through the wall of smoke that separates the human lands from those of the Faeries that rule in grand courts on the other side. Most of the time, the only thing she can see on the other side of the wall is the swipe of a tail or the trailing of a bony hand along the surface. But one day, a handsome faerie appears and sweeps her away into his world—a world that is being ravaged by an evil so dark and deadly, she fears she may never see her home again.

Loftin is a bounty hunter and he has been searching for Karis since she went missing from the Court of Ash. He needs to return her and collect the ransom. But the longer they travel together and the more he teaches her about what she is now able to see, the more difficult he finds the thought of letting her go. A fiery passion ignites between them, but with a monster tracking their every move, they must find a way to reach the Court of Ash before it kills them both.

Keep or Delete: Keep! I just added this one this year and I got an ARC to read! 🙂 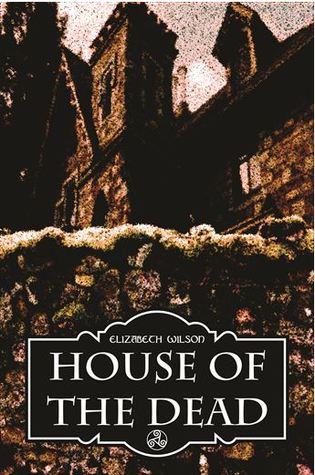 Book Title: House of the Dead

Synopsis: Would your life be a story that death would like to tell? Hopelessly curious, eleven-year-old Blake Callaghan is unable to resist the allure of the abandoned monolith of a house at the end of her street. Climbing the mossy stone wall, she finds herself in an impossible garden, where she is greeted by a kind and knowing old man who teachers her about the realm of fairies: a misunderstood world that offers new insights into death, life, and the power of story. These quiet evenings spent with Mr. Donn and his tales about the Otherworld inspire a new perspective on life that will follow Blake – and the reader – for the rest of her days.

House of the Dead is a collection of stories that delves deeply into the rich and haunting domain of Irish mythology, where the mist never settles, things that should be right-side up are upside-down, and life is a rare commodity. You, the reader, are invited to join Blake on a journey into a folklore that spans centuries and steps on eternity itself. In this book you will encounter the Dullahan, the headless horseman who heralds death; the Cat Sidhe, whose fascination with mortal life can have disastrous consequences; and a changeling who dares to defy legend. Filled with childlike wonder in the face of the unknown, these tales encompass a world of fantastic creatures and wild places brimming with magic and mystery, and readers will be swept away by the fey alongside Blake in this heartfelt examination of death and myth.

Keep or Delete: Delete. I think I mistook this for another book I have sitting on my shelf.

Whew! That was fun! I will have to do this on a regular basis because that number does not look like it shrank! If you decide to do this, give me a shout so I can see your choices!