I am doing the Narnia Tag today. I wa tagged a looooong time ago by Painfully Fictional. Make sure you show her amazing blog some love! This tag was originally created by Clémence @ Clemi’s Bookish World, be sure to check out her blog as well.

NARNIA – A magical world you would like to visit?

I would love to visit the world of Verglas in K.M. Shea’s Timeless Fairy Tales series!

THE MAGICIAN’S NEPHEW – A book you think is underrated?

Gunslinger Girl by Lyndsay Ely. It is STILL my favorite and I can’t believe more people haven’t read it and rated it 5 stars by now!

THE LION, THE WITCH, AND THE WARDROBE – A classic that you love? 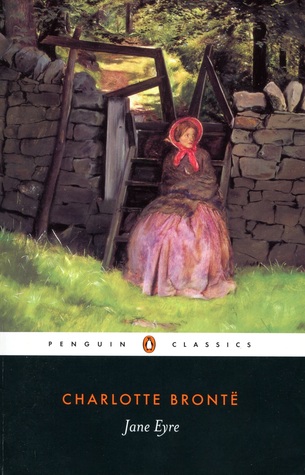 THE HORSE AND HIS BOY – A book you picked up without knowing what it was about?

I usually read synopses so I can’t think of a particular book that I didn’t know anything about before reading it.

PRINCE CASPIAN – A sequel that you loved?

THE VOYAGE OF THE DAWN TREADER – A quest you’d like to be a part of?

I would love to go on any quest that Stoker and Veronica embark on.

THE SILVER CHAIR – A book you didn’t expect to love?

The Future She Left Behind by Marin Thomas. I really did not expect to love a book in Women’s Literature so much. 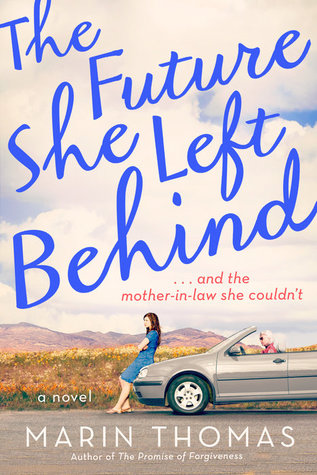 THE LAST BATTLE – A perfect ending to a series you love?

I don’t have one yet. I haven’t finished many series since most of them are still in progress, lol.

THE PEVENSIES – A siblinghood of friendship you’d love to be a part of?

I would love to be a sibling to the Resnik twins from The Gemini Connection by Teri Polen. Their friendship knows no bounds, and how cool would it be to have those guys for brothers??

EUSTACE SCRUBB – A character who grew on you?

Gawan from Wildcat and Leaping Wolf by J.P. Harker. In Wildcat he was a ferocious warrior who enjoyed war and the art of killing his enemy. In Leaping Wolf he stole my heart because I came to know him as a person.

It is a toss up between faeries and mermaids.

Inej from Six of Crows. Undoubtedly.

THE WARDROBE – Your favourite hideout/place to read?