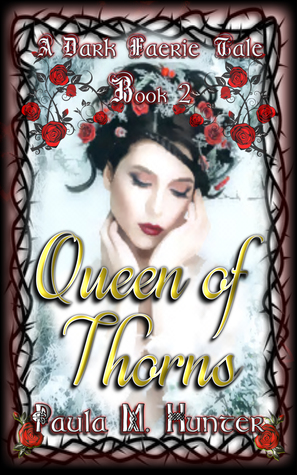 Synopsis: Princess Khione travels to Agraunia with Gerda and Kai, in order to protect those who sheltered her from her wicked mother, Queen Eleanor. She intends to seek sanctuary at Tormain Palace, the home of her mother’s cousin, Queen Katrina. However, life there is not how she imagined and she discovers that the apparently impeccable, Crown Prince Tristan is harbouring scandalous secrets.

Meanwhile, Gerda and Kai’s wedding plans are about to be shattered by some heartbreaking news. The suspected return of the Snow Queen also puts their future in jeopardy.

Eleanor decides to move forward her political and personal alliance with King Wilbur. A decision she may yet regret.

Rapunzel was published by the Brothers Grimm in 1812. Their version was based off the 1790 tale written by Friedrich Schulz, which was based off of Persinette by Charlotte-Rose de Caumont de La Force, influenced by Petrosinella by Giambattista Basile.

The Wild Swans by Hans Christian Anderson was first published on October 2, 1838.

The earliest known version of Sleeping Beauty comes from 1330-1344, titled Perceforest. Basile published a version in 1634, titled Sun, Moon, and Talia. This in turn inspired Charles Perrault to write Little Briar Rose, which was orally collected by the Brothers Grimm.

Read the Basile’s, Perrault’s, and the Grimm’s versions here.

Queen of Thorns was another magical faerie tale from Paula M. Hunter. It was full of beauty, adventure, and whimsy. It was a captivating sequel, and a marvelous mashup of classic tales.

Paula did a fabulous job with recapping what happened in Kingdom of Ice. Everything came together and continued as if I never left the world. The story had the same feeling as the first book with the mashups of Snow White and The Snow Queen, but it also had it’s own magical feeling with bringing together Rapunzel, Sleeping Beauty, and the Wild Swans.

The characters were beautiful and dynamic and continued to grow with the story. The writing was elegant and vivid, just like book 1, and I couldn’t put the book down! It was dark and delightful and full of magic and whimsy.

I think that these images not only represent the original tales that inspired this story, but also represent a little of the feelings I got while reading it.

All Images found on google.