Hello my fellow, beautiful bookworms! How the heck are ya??  I’m sure you are all keeping up with the news and the craziness in the world right now. So, with events being canceled, grocery stores being emptied, and schools, and certain types of businesses and buildings being closed, what else do we really have to look forward to for a while, other than books?

Here are the few books being released in the near future that I am anticipating: 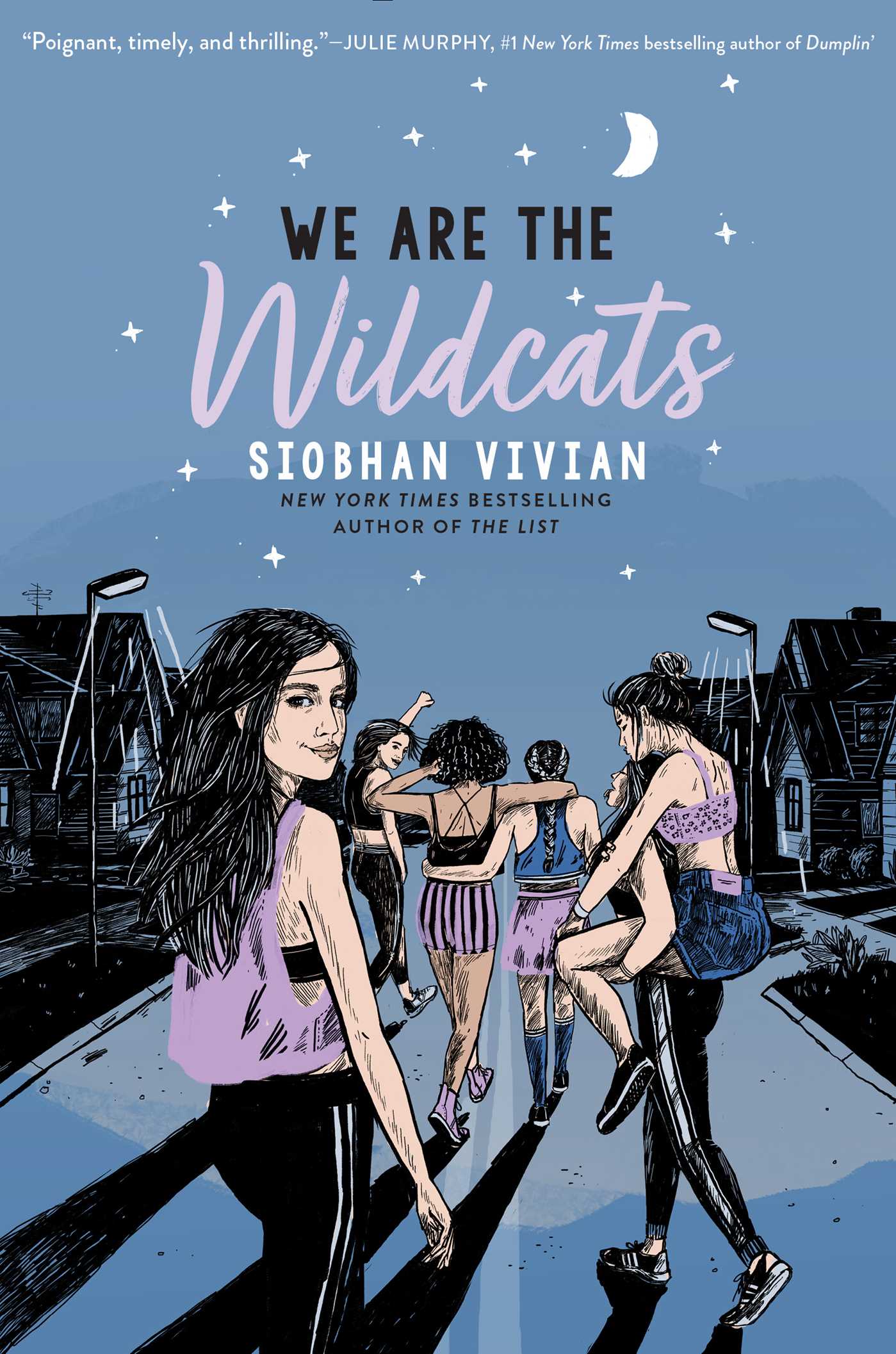 Book Title: We Are The Wildcats

Synopsis: Tomorrow, the Wildcat varsity field hockey squad will play the first game of their new season. But at tonight’s team sleepover, the girls are all about forging the bonds of trust, loyalty, and friendship necessary to win.

Everything hinges on the midnight initiation ceremony—a beloved tradition and the only facet of being a Wildcat that the girls control. Until now.

Coach—a handsome former college player revered and feared in equal measure—changes the plan and spins his team on a new adventure. One where they take a rival team’s mascot for a joyride, crash a party in their pajamas, break into the high school for the perfect picture.

But as the girls slip out of their comfort zone, so do some long-held secrets. And just how far they’re willing to go for their team takes them all—especially Coach—by surprise. 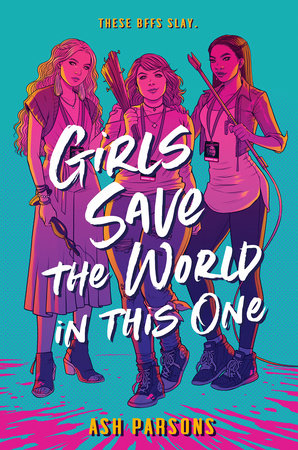 Book Title: Girls Save The World In This One

Synopsis:  June’s whole life has been leading up to this: ZombieCon, the fan convention celebrating all things zombies. She and her two best friends plan on hitting all the panels, photo ops, and meeting the heartthrob lead of their favorite zombie apocalypse show Human Wasteland.

And when they arrive everything seems perfect, though June has to shrug off some weirdness from other fans—people shambling a little too much, and someone actually biting a cast member. Then all hell breaks loose and June and her friends discover the truth: real zombies are taking over the con. Now June must do whatever it takes to survive a horde of actual brain-eating zombies—and save the world.

Book Title: Clap When You Land

Synopsis: Camino Rios lives for the summers when her father visits her in the Dominican Republic. But this time, on the day when his plane is supposed to land, Camino arrives at the airport to see crowds of crying people…

In New York City, Yahaira Rios is called to the principal’s office, where her mother is waiting to tell her that her father, her hero, has died in a plane crash.

Separated by distance—and Papi’s secrets—the two girls are forced to face a new reality in which their father is dead and their lives are forever altered.

And then, when it seems like they’ve lost everything of their father, they learn of each other.

Book Title: A Song Below Water

Synopsis:  Tavia is already at odds with the world, forced to keep her siren identity under wraps in a society that wants to keep her kind under lock and key. Never mind she’s also stuck in Portland, Oregon, a city with only a handful of black folk and even fewer of those with magical powers. At least she has her bestie Effie by her side as they tackle high school drama, family secrets, and unrequited crushes.

But everything changes in the aftermath of a siren murder trial that rocks the nation; the girls’ favorite Internet fashion icon reveals she’s also a siren, and the news rips through their community. Tensions escalate when Effie starts being haunted by demons from her past, and Tavia accidentally lets out her magical voice during a police stop. No secret seems safe anymore—soon Portland won’t be either.

Synopsis: Every year on St. Walpurga’s Eve, Caldella’s Witch Queen lures a boy back to her palace. An innocent life to be sacrificed on the full moon to keep the island city from sinking.

Lina Kirk is convinced her brother is going to be taken this year. To save him, she enlists the help of Thomas Lin, the boy she secretly loves, and the only person to ever escape from the palace. But they draw the queen’s attention, and Thomas is chosen as the sacrifice.

Queen Eva watched her sister die to save the boy she loved. Now as queen, she won’t make the same mistake. She’s willing to sacrifice anyone if it means saving herself and her city.

When Lina offers herself to the queen in exchange for Thomas’s freedom, the two girls await the full moon together. But Lina is not at all what Eva expected, and the queen is nothing like Lina envisioned. Against their will, they find themselves falling for each other. As water floods Caldella’s streets and the dark tide demands its sacrifice, they must choose who to save: themselves, each other, or the island city relying on them both.

Synopsis:  It’s 200 years after Cinderella found her prince, but the fairy tale is over. Teen girls are now required to appear at the Annual Ball, where the men of the kingdom select wives based on a girl’s display of finery. If a suitable match is not found, the girls not chosen are never heard from again.

Sixteen-year-old Sophia would much rather marry Erin, her childhood best friend, than parade in front of suitors. At the ball, Sophia makes the desperate decision to flee, and finds herself hiding in Cinderella’s mausoleum. There, she meets Constance, the last known descendant of Cinderella and her step sisters. Together they vow to bring down the king once and for all–and in the process, they learn that there’s more to Cinderella’s story than they ever knew . . .

What about you? Are you looking forward to any of these? Tell me about your anticipated future releases that I don’t have listed!